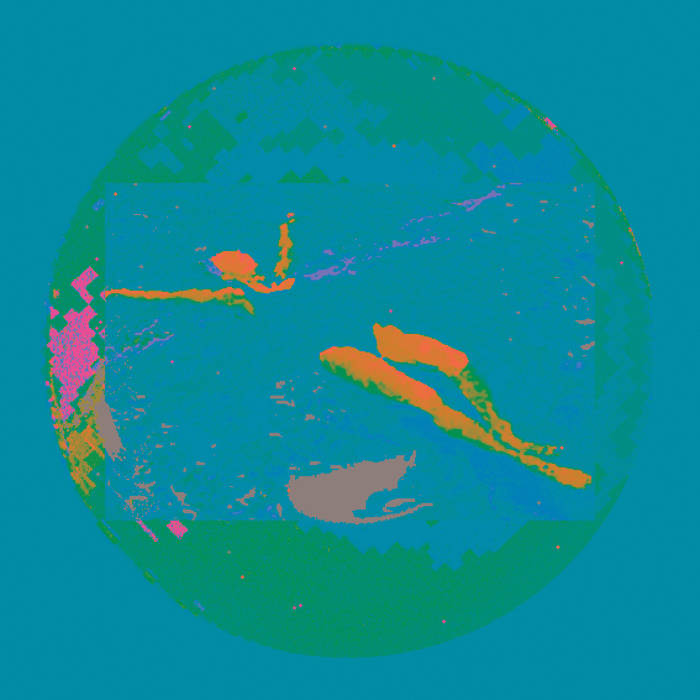 At times the way the voice skipped intermittently, the recording sounded like an exercise in Uncle Bill's scissors technique but in my defence the mic I was using was hidden. I knew Jean was recording me, he'd asked for an interview after finding my name in one of his black notebooks, but Jean didn't know I was recording him. He was tuning into fading echoes and when he thought the tape machine was off he left an echo of his own.
"I caused such scenes on the way to and at kindergarten that first day my mother never bothered risking damage to my nascent psyche by making me return. Consequently come first grade my petulance had precluded me from the nursery school forged friendships of my new classmates. It's why I've always been an observer. But I've never been an archivist. I never wrote the intimate details down. If you fix them on paper there's a danger of shared ownership. The black notebooks contain coded references, the meaning once obvious now somewhat cryptic. Names, some possibly anagrammatical and numbers, presumably long dead phone lines. There are a few sketches but no photographic evidence of any kind. This to most of the population, with its need for minute by minute high def validation, sounds like a curse. I however feel blessed. Evidence is the enemy. Magick for me is the carp in Herman's monastery pond. Brief flashes of gold as I disturb the murky silt of memory."
It's there that one of the only two recordings of Jean's voice comes to an end. Jean has his copy obviously but if I know Jean, it's long been lost or destroyed.

All tracks written & produced by Smagghe & Cross except SOMEBODY TO LOVE written by Patrick Cowley. Published by Dark Entries Entertainment

Guitars on MY HEART THE BEAT SKIPPED, OSTENDE PT 2, SLOWDIVING by Tim Felton.
Spoken word on COCK OF THE NORTH by Adelle Stripe, from her poem BIG WEEKEND (Blackheath Books, 2012). Recorded at Air Edel by Nick Taylor.

Bandcamp Daily  your guide to the world of Bandcamp